HomeAPPSUsing Twitter Without Signing Up: The New Feature
APPS 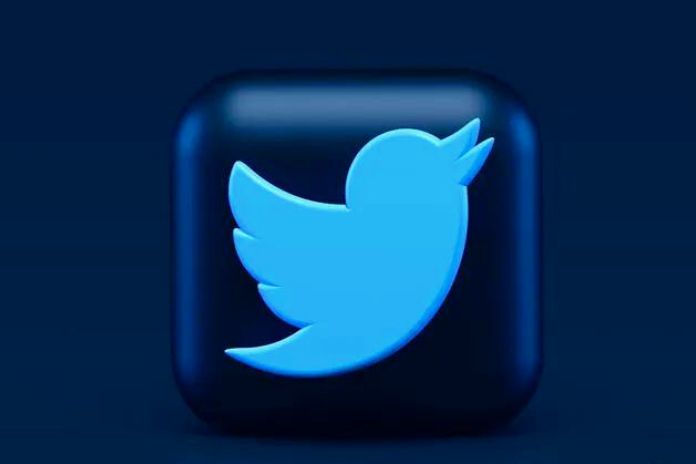 New features are coming to Twitter, one of which is intended for web users who want to try the platform without signing up: this is what it is. Twitter is a social network for those who want to inform and obtain news concerning news, politics, current affairs, and entertainment in real-time. The contents are produced by newspapers, industry professionals, or reported directly by the most informed users or witnesses of the facts. Those who sign up for it are unlikely to abandon it.

The ability to process and read short tweets, to obtain information quickly and in a short time makes Twitter one of the most popular platforms. However, several very competitive social networks have sprung up and spread over the years. The social network will soon undergo changes and improvements to keep up with the times and still make itself attractive on the market. To convince more and more people to share their ideas on the platform, a new and unprecedented feature has been devised, which is currently in the beta phase.

Twitter: The New Feature For Those Who Want To Try The Social Network

To read the tweets written by other users and browse the platform among the published contents, you must register, entering a name of up to 50 characters, the telephone number or e-mail address, and your date of birth. Alternatively, you can use a Google or Apple account. However, things could be about to change. Twitter is planning to make it possible to browse the contents even for those who have not yet signed up to the platform. This way, everyone can try most of the social network’s features before proceeding with proper registration. Currently, the new Twitter feature is not accessible to everyone.

Being still in the testing phase, it can only be used by a small group of users. The social network is trying more variations, removing or adding something to the different tests to release the optimal solution. Twitter remains one of the best platforms to communicate your ideas or your work quickly, so a new feature has been introduced in beta to show how the Blue Bird social network works. But without signing up for it. The function, in a testing phase and for now, concerns a small group of users representing a taste of what the social network can offer, which would be too complex to explain. A ” try and see how you are “to convince new users to sign up.

For security reasons and to limit any spamming, it will not be possible to use Twitter in its total capacity with the trial access. You will be able to follow other users and view all the tweets written by them and by those who share publicly without restrictions on privacy. With a test account, it will be impossible to interact with other users. Without being subscribed, you will not be able to ‘like’ on appreciated tweets, retweets, quotes, or comments and interact, through private messages, with other people. It will not be possible to publish and share texts, images, or videos, but only to observe what happens.

Twitter is testing different variations of this feature by adding or removing something. It is unclear when this feature will come out of beta and be extended globally, especially if it will prove helpful in winning over new users.

Also Read: Five Common Computer Problems And How To Fix Them