HomeSOFTWAREWhat Is TPM 2.0, And Why Does It Matter
SOFTWARE 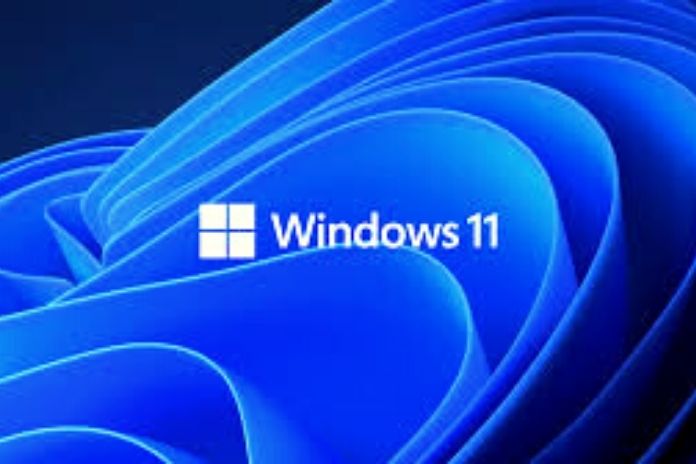 Arrived suddenly in the limelight because given as a fundamental requirement for Windows 11, the TPM 2.0 has existed for several years and was also one of the foundations of Windows 10. However, Microsoft never really made it necessary. Based on this novelty, many perplexities and a lot of disinformation have arisen, so it is essential to clarify.

The TPM (Trusted Platform Module) is a name under which a whole series of technologies are compressed to make the storage of information in a Personal Computer more secure, under the watchful eye of the Trusted Computing Group. Some of the features of the chip can also be simulated via software. Still, it is undeniable that having a dedicated chip is a big help from a performance point of view and much more difficult to circumvent.

The world of PCs (Intel / AMD / Qualcomm / Microsoft) is not the only one attentive to this technology. For some years, Apple has also begun the integration of a T2 hardware chip that, in many ways, serves the same task. Although T2 also acts as a co-processor and operates quite differently from that point of view.

The Results Of The TPM

The TPM’s job is to act as a vault for authentication keys and provide far more security than the basic one usually performed by software. The TPM enables the activation of some processes that require authentication, such as Bitlocker, Windows Hello, and Secure Boot, and several Apps that require advanced and encrypted security to work. If the TPM is bypassed, access to data is likely not resolved, which can also mean complete data loss in extreme cases, which is a lesser evil, than leaving it in the wrong hands. This concept is fundamental from a business, and economic point of view since the data on a disc often exceeds the value of the disc itself.

The presence of TPM is one of the requirements of Windows 11: with this move, Microsoft certifies what is promised with Windows 10. It puts security at the base of the entire IT infrastructure, particularly for private users who, until now, had practically ignored this technology but now find it available. Suppose it is indeed true that, for now, it is possible to eliminate the control of the TPM in the start-up phase. In that case, it is likely that in the future, this possibility will be forbidden so that malicious users do not undermine the stability of the data first.

For some users, Microsoft’s obligation to have a TPM 2.0 active on the PC to install Windows 11 was designed to invite users to upgrade their hardware or even to bind them to a proprietary operating system. Nothing could be more wrong: TPM is just a control system, not a technology that hangs one way.

Users whose PCs have a built-in and active TPM are free to use Windows and other operating systems (several Linux distros also support TPM) as long as these are proven safe enough not to compromise the entire system. Microsoft is asking for a security guarantee since security is one of the pillars of building Windows 11. Users with an older TPM can ask the vendor if a firmware update is possible or stay with Windows 10, which will still be supported until 2025.

The most advanced models of HP PCs, notebooks, and laptops are all compatible with the Windows 10 operating system – supported, as we mentioned, until 2025 – and will gradually be upgraded to Windows 11. Windows 10 is the operating system with automatic updates without additional costs for users, characterized by total support for universal apps, a mouse-oriented interface, and one optimized for touchscreen and a virtual desktop system. Of the newer models unveiled at CES 2021 by HP, all of them support Windows 10, including: