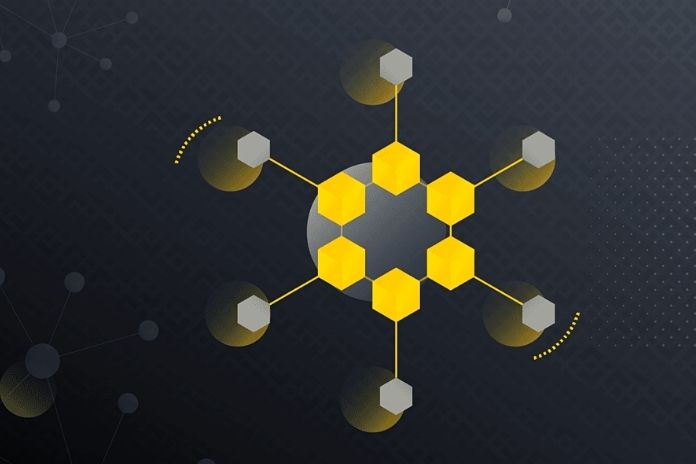 The Blockchain and its applications will change our lives forever. But for now, although it is already a reality, we are still in the study phase. Before understanding how the Blockchain is used today, let’s see briefly what a blockchain is. A blockchain is a set of technologies that, put together, give life to a sort of digital ledger, which can be encrypted to make it private or available for everyone to consult. The name comes from its block structure: each piece of information on the blockchain proceeds, in a chain, from block to block to its destination.

It is a new tool that will forever revolutionize the markets since its use is linked to essential moral principles, such as traceability, transparency, security, and consent between the parties. In addition, the system through which the information travels is decentralized and does not include commissions on monetary transactions. But these are some of the many features. Having said that, what are the current applications? It is difficult to identify them all because blockchains evolve, and the system’s flexibility allows you to do many things. So let’s see the most common and those with the most potential that we know today.

Surely you have heard of Bitcoin and other cryptocurrencies. The whole process is based on blockchains, which means that transactions take place on this system, and every Bitcoin mined is validated through the Blockchain. This guarantees the traceability of information (it is not true that paying in Bitcoin makes you anonymous) and allows you to check the number of cryptocurrencies in circulation.

New innovative contract systems can be born through the Blockchain. What does it mean? Issued a contract on the Blockchain, and with an agreement between the parties, the conditions are verified, validated, and respected during the negotiation. It is possible to process the contract based on specific clauses which, if respected or not, implement actions that the parties have agreed upon, such as a renewal.

Do you know where the foods you put on the table come from and where they travel? The origin, yes, because by law, it must be known, but you will hardly be able to see the journey that food makes. A blockchain that deals precisely with tracking food and, publicly and in total transparency, shows the origin and the entire distribution chain. This allows both traders and consumers to see where the food comes from and the distribution process.

Make It Impossible To Falsify Documents

It is possible to store unique information in a blockchain, validate it, and leave it unchanged until the parties involved decide to modify it. We can have a blockchain containing information such as a fingerprint or identity card, verify it, and make it immutable. So goodbye to the falsifiers of documents.

Having your personal information on the Blockchain for yourself would allow you to start voting online. Imagine being able to vote, for example, the mayor or mayor, from the comfort of your home, without queuing at the polling stations but by accessing a protected platform. And this would also make it impossible to falsify the votes since it would be guaranteed that accurate, single, and verified people are voting while maintaining anonymity.

Blockchain And Other Applications

But there are several sectors in which the Blockchain would distort existence, such as the supply chain, finance, healthcare, and many others. Currently, the Blockchain is already a reality, but we are only beginning a sea change in our lives. We are specialized in the development of applications on Blockchain. Flip was born with a vision that points to the future and is at the forefront, and today our company is proud to offer innovative solutions for its customers. If you need blockchain developers, we are here for you.

Also Read: Here You Can Know About: What is Automation?