What Is Sandbox, And How Does It Works 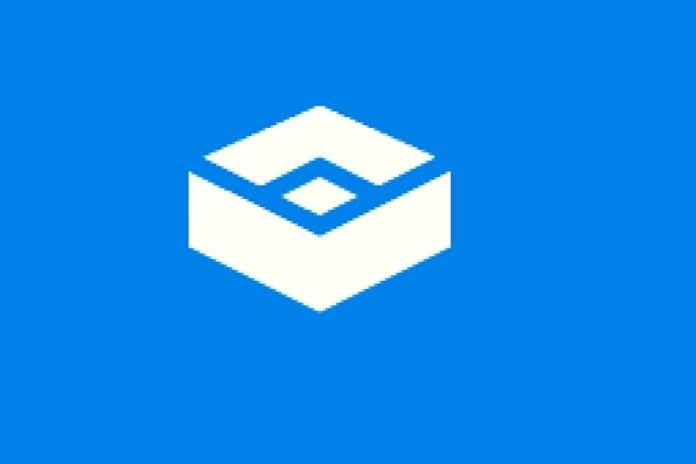 More and more users love to play and interact online, and the birth of the Metaverse has made the experiences more engaging and exciting. Among these, Sandbox stands out: this is what it is and how it works. The Sandbox is one of the most attractive metaverses of the moment. There are many reasons. His super-deformed style stands out, reminiscent of many successful video games (one above all Minecraft). In addition, it is characterized by many fun functions and operations for those who love the world of video gaming. Not to mention that The Sandbox leverages blockchain technologies to ensure fast and secure transactions.

This is why some users are already talking about a real crypto sandbox. Before going into the merits of the typical characteristics of The Sandbox, it will undoubtedly be helpful to dwell on the concept of the Metaverse. This term is now prevalent on the net. Furthermore, it should be noted that the term sandbox is also very widespread in the IT and videogame sector. Not surprisingly, there are several passionate users of the Sandbox Universe and Sandbox Universe 2 video games.

What Do We Know About The Metaverse?

In this historical moment, the metaverses are under construction: even the users already present within them do not fully know the opportunities. However, what is certain is that, nowadays, the Metaverse is far from being the mere invention of a novelist. Perhaps not everyone knows that the word “metaverse” was used for the first time in 1992 in a cyberpunk science fiction book called “Snow Crash. ” Its author Neal Stephenson used it to imagine a virtual world in which humans lived in the form of avatars.

The Metaverse concept was born in 1992 and is linked to the imagination, but today it is becoming more and more realistic thanks to the help of technology. What can I say? His intuition was taken at his word. The Metaverse has become a veritable extension of physical reality. A digital space that can be considered an evolution of the Internet and constantly integrated with many elements of truth. For example, it respects the space-time structure typical of the world we live in.

Therefore, inside, the user will find more or less realistic three-dimensional environments within which he will be able to live authentic experiences. Therefore, accessing the Metaverse is not that different from entering a highly immersive video game. The user can use specific eye devices and start an alternative life as an avatar: a digital representation of his person, more or less similar to the original.

How The Sandbox Metaverse Works

When we talk about “The Sandbox” in this historical moment, we mainly refer to a metaverse: The Sandbox is a decentralized virtual ecosystem that allows you to create and sell goods or services through the blockchain. Not surprisingly, we also often talk about The Sandbox crypto, considering that blockchain technologies are the same used in digital transactions. Moreover, even within the Metaverse, The Sandbox can carry out many different trades. The ecosystem allows you to purchase certified land elements on a blockchain, known as Land, Estate, and District.

In all three cases, these are virtual spaces, which the user can use at will: he can build structures or shops there and request a payment from all those who visit them.  Inside the Metaverse Sandbox, the user can buy land and elements of various kinds but can also create games. Another typical operation of The Sandbox is the creation of Asset: a word well known in the financial field, which, however, in this case, takes on a slightly different connotation.

In The Sandbox, Assets are elements that can be used 360 °: from buildings to clothes, passing through the most disparate objects and tools. Finally, The Sandbox allows its users to create actual games: playful experiences are known as Game, which can be put up for sale in the metaverse marketplace in the form of NFT. All of the above transactions require the user to use The Sandbox’s native cryptocurrency, SAND. Another valid reason helps understand why this Metaverse is often described as a crypto sandbox.

In the IT world, the word “Sandbox” has been around for a long time and does not necessarily refer to metaverses or cryptocurrencies. A sandbox is a virtual test environment typically used for testing or applications. The term “sandbox” refers to sandboxes or sandboxes that are usually intended for small children to play with. The allusion, however, refers to a controlled environment within which it is possible to experiment in various ways. There are also further applications of the term “sandbox,” and one of these concerns the world of video games.

Two educational software allows you to perform spatial simulations on a large and massive scale. They range from experiments applied to moons, planets, comets, and asteroids to those involving black holes, solar systems, and even entire galaxies. Both in Universe Sandbox and Universe Sandbox 2, space is available to the player and his creativity by him.  From this point of view, the possibilities are practically endless. The player can intervene in many different factors, having fun rather than observing his action’s consequences. It is enough to alter the oscillation of a moon for a planet, to be able to witness natural cosmic catastrophes.