HomeTECHNOLOGYWhat Is A Bit, And What Is It For?
TECHNOLOGY

What Is A Bit, And What Is It For? 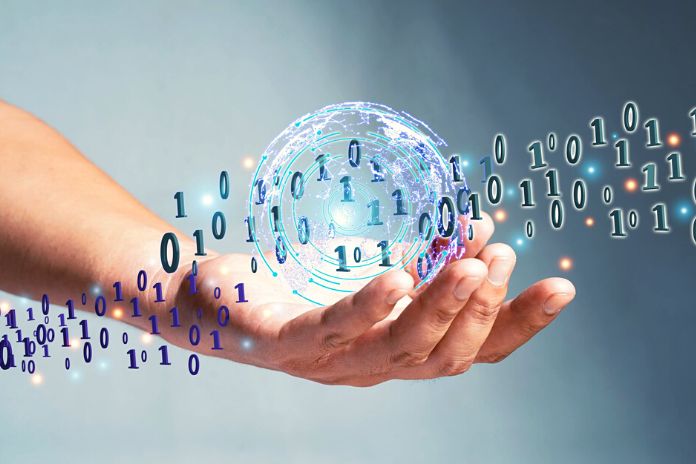 What is a bit, and what is it for? If you don’t know what a bit or a byte is and want to clear your mind, you’re in the right place. Check it out here.

What Is A Bit, And What Is It For?

A bit is, therefore, the littlest piece of memory and can communicate data to the actual PC in two ways: being “off” ( 0 ) or being “on” ( 1 ). Hence the name “binary system “. Therefore, when you hear about bits, you could imagine many small buttons next to each other which communicate to the machine that they are “on” or “off”, and this communication allows us to obtain results (the more complex, the greater the buttons that will “work” for our calculator) more or less evident.

Several binary digits are combined into bit sequences to encode and represent not only the two states 0 and 1 but also numbers, letters or other characters. A byte consists of eight individual bits and can store 256 different states. The number of possible states of a bit sequence can be calculated using the formula two to the power of n (n = number of bits).

The Difference Between Bits And Bytes

For convenience, the bits have been grouped into bit sequences precisely because the working system is binary. The most common is the eight-bit sequence, which is called a BYTE. A byte can take on many values based on all eight buttons’ on/off combinations. To be precise, 2 8 = 256 possible values ​​(from 0 to 255). Many users often need clarification on the difference between bits and bytes, especially when considering internet line speed or file copying speed in their operating system.

The Physical Representation Of A Bit

Let’s Give Some Clarity

A byte consists of 8 bits. Thus, when we see a figure measured in bits, we would have to divide it by eight if we wanted to know the corresponding bytes. One megabit corresponds to one million bits, and one megabyte to one million bytes (8 million bits). One gigabit equals one billion bits. One Terabit equals one trillion bits. One Petabyte equals 1 trillion bits (and so on). The distinction between Megabit ( Mb ) and MegaByte ( MB ) can be seen from the letter b, which is lowercase even if we are talking about Megabits per second ( Mbps ) and capitalized if we are talking about Megabytes ( MBps ). For example, having an internet connection that downloads at 100 Mega (Mb, or megabit) means downloading files from the internet at 12.5 Megabytes per second. Having a 1000 Mega download connection means downloading at a speed of 0.122 GB (approximately) per second.

Also Read: What Is Software, And What Is It For?