HomeSOFTWAREWhat Is Software, And What Is It For?
SOFTWARE

What Is Software, And What Is It For? 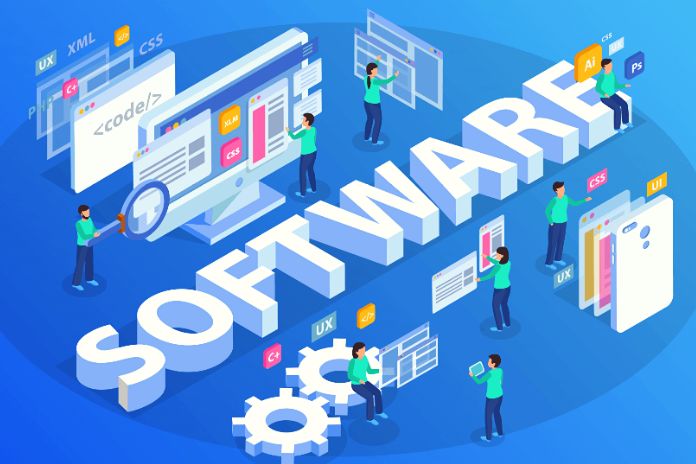 Can you better understand the meaning and origin of the word software? What is software, and what is it for? Check it out here.

What Is Software, And What Is It For?

The word software comes from English (“soft” means light, and “ware” means object ) and means “light material”. The software is the set of information memorized on a device and used by the latter – together with the hardware, the commands that we give to the device itself (for example, when we press a button) and electricity – to perform more or less complex operations. Software is commonly recognized as the counterpart of hardware because it “gives instructions” to the latter. If hardware is the body of a device, software represents its memory, electricity, food and human actions in its mind.

In a PC, they will be part of the software, for example, the operating system, the program we use to write, the program we use to listen to music, etc., that is, all those components (copied in some memory) that give information to the machine to carry out precise instructions such as changing the pixels of the screen, moving the printer, composing music, etc. The software, therefore, is the fundamental part, thanks to which we can fully use our hardware. Depending on the more or less concrete possibilities of hardware (a video card doesn’t make coffee, but it can manage the pixels of the monitor to which it is connected in a thousand ways), the software can be created to issue commands to a machine.

Software, a “stored component” in memory, can be replaced or modified once stored in the device. Precisely because of its ease of replacement and modification, software (also often called “application”) enjoys a property that hardware does not possess: copy-paste ( and the consequent extreme mobility that derives from it). It is possible to copy, paste and transfer (with the same hardware and respecting the same “architecture”, i.e. the same design and programming language) as many times as you want a piece of software from one device to another and from one part of the same device to the other.

Precisely because of its mouldability, the software is very fragile because it is linked to a pre-established type of construction architecture, “never definitive” (this can lead to problems related to safety and reliability over the years) because it can always be improved and therefore “always incomplete”. Often the type of software is overlooked, but it is essential to fundamentally distinguish between two forms of software: free software and proprietary software. When “writing” a string of code, it will be possible to decide to offer the fruit of one’s work (not the work itself, often also paid here) freely and free of charge for those who will come after us, or one may have the will to protect your work (or your investments) by registering a patent.

In creating software, another fundamental aspect also comes into play (very often): the cumulation of the programming language. Successful software is in continuous development (both to introduce new versions, fix bugs and optimize security). The new versions, even if based on the old ones (and often renewing the patent from scratch!), are the result of a “gradually accumulable” process where that is, slowly, the gap is getting bigger and bigger not only with the old versions, but also (and above all) with the same software that could have the same functions but, for example, are not developed by a team of 100 hired programmers but by ten volunteers.