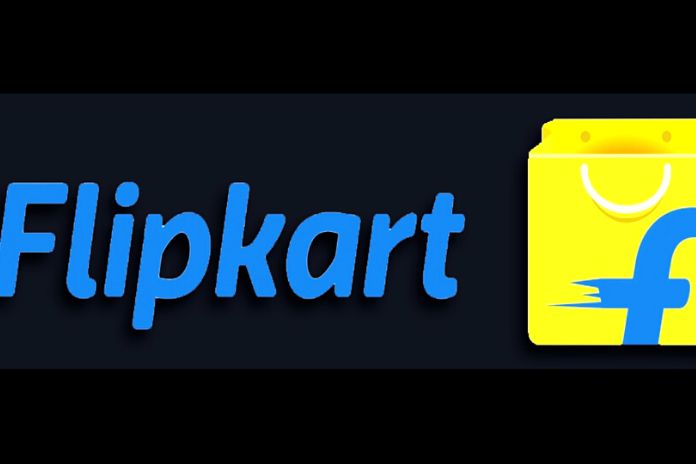 In total, it has now received $2.3 billion. This contrasts with a $120 million annual loss on sales of $507 million. Therefore, Flipkart is worth more than the profitable Indian chain Future Retail with 319 branches. Indian e-commerce company Flipkart has raised another $600 million from investors – comparatively minor compared to the $1 billion just in August. The total funding now totals $2.3 billion. The estimated company value has increased to 10 billion dollars.

According to the Mint newspaper, those huge sums contrast with a $120 million annual loss on sales of $507 million. It is the product of many nested societies that belong to Flipchart. The complex structure is due to an Indian law prohibiting Indian trading companies from being majority-owned by foreign companies. Flipkart, which owns just six warehouses, is worth more than the profitable Indian chain Future Retail with 319 branches. This is what the Indian investment site moneycontrol.com points out. No wonder Flipkart CEO Kunal Bahl recently suggested the company might be overvalued.

The unrestrained willingness of investors to provide financing can probably only be explained by comparing it with amazon, which has held up well on the stock market despite ongoing losses. If Flipkart can dominate in India, as Amazon has in North America and, to a large extent, in Europe, it will inevitably become profitable, the thesis goes. Indian online trade currently only has a turnover of 2.3 billion, but it should already be 30 billion in five years. According to estimates, the potential should be there – according to estimates, Indian trade has a total annual turnover of at least 150 billion dollars.

Flipkart has not yet given a date for an IPO – but of course, the hope of high returns from an IPO drives investors. However, critical observers also note that the transparency required by financial reports could do more harm than good to the future e-commerce giant. In this country, Flipkart has primarily made it into the media as one of the launch partners for Google’s cheap smartphone concept Android One. At the start, the three Indian models were only available from Amazon, Flipkart, and Snapdeal. Incidentally, US competitor Amazon responded to Flipkart’s $1 billion funding round in August by announcing it would invest $2 billion in its presence in India.

Flipkart: India Also Has Its Amazon

Presented as the Indian Amazon, the Bangalore-based e-commerce site Flipkart has just completed its fifth fundraising since its creation in 2007. One hundred fifty-five million euros (or 200 million dollars). This is the amount of fundraising that Flipkart has just completed. It is an Indian e-commerce site founded in Bangalore in 2007 by two former Amazon managers: Sachin and Binny Bansal.