How To Use Truepic To Check Fake News And Fake Photos 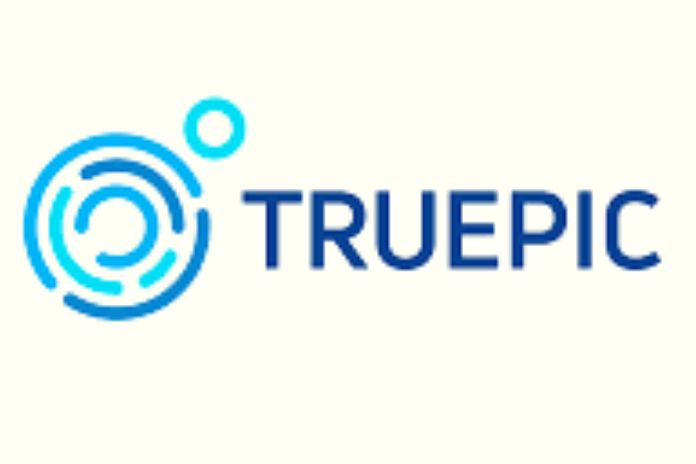 Truepic allows you to quickly analyze the integrity of photographic content of different types, from eBay ads to Airbnb apartments: here’s how to use it. Truepic is a company that promises to revolutionize the way we look, shoot and share images. His team has specialized in creating apps capable of verifying the authenticity of photos and videos circulating on the Internet. With Truepic Vision and Truepic Lens, a user can quickly find out when and where a photo was taken, but that’s not all.

This software also allows you to send certified photographic content, streamlining many production chains. Speaking of diversity, Truepic apps lend themselves to a variety of uses. For example, you can use them to check the integrity of eBay ads. Likewise, they can be used to analyze Airbnb apartment photos or even check Tinder profile photos.

Truepic is an app that was created to contribute to the realization of a rather demanding mission. Its creators aim to “restore trust in the web” on the part of users. Specifically, they want to do it through software that can contribute to the fight against fake photos and fake news. Truepic allows you to analyze an image by reading its metadata. This way, the app can understand when and where the photo was taken. To do this, the program uses one of the many blockchain applications. Digital ledgers are not just for collecting information relating to financial transactions.

On the contrary, they can also be used to create bonds of trust or certify the provenance of any content. That said, Truepic doesn’t just guarantee the origin of the analyzed images. This blockchain app can also recognize counterfeits and modifications made afterward, even if you have used filters or perhaps automated photo editing tools. In short, Truepic is proposed as a perfect tool to combat wrong information on the net. It is no coincidence that it has been included among the best 2020 inventions of TIME Magazine and the best tech inventions of Engadget. In addition, in 2021, the Truepic team raised an impressive $ 26 million through Microsoft to continue improving their service and technologies.

Cases And Areas Of Use Of Truepic

As it is easy to guess, the areas of use of Truepic can be many. The service may prove necessary whenever you want to know the truth behind a photo. The first example of use could concern the world of private sales sites or online auctions such as eBay. Many platforms offer safe products, which sometimes are actual scams. Unfortunately, it may happen that a user posts images that do not correspond to the good or service he describes. With Truepic, it is possible to view all the details relating to the beautiful photographs that accompany the eBay or other platform ads to avoid an auction or a bid in case unclear elements emerge.

However, the preventive analysis of the photos guaranteed by Truepic can also lend itself to many other uses. Think, for example, of the world of dating applications and the famous Tinder: an app that, to date, has guaranteed billions of positive matches. Well, even generally credible realities, from time to time, present their gray areas. On the other hand, Tinder reviews speak for themselves: users are worried about the possibility of talking to people who use fake photos.

Truepic, however, does not only serve to unmask situations that are not very clear. The app can also get a clearer idea of ​​the displayed content. In this sense, it is possible to think of the images that accompany the Airbnb apartments, even if it is difficult for a host to publish photos of a venue other than the one made available. At the same time, if Truepic discovered that the photos relating to accommodation were taken years ago, the user would still have more elements to think about.

How To Install Truepic

Truepic focuses on two products: two apps united by the same desire to stem the phenomenon of fake images and fake news. The first is called Truepic Vision, while the second is called Truepic Lens. Truepic Vision is an inspection software that allows you to verify the origin of an image quickly. The app promises to save time and money by streamlining analysis processes and increasing productivity.

Truepic Lens, on the other hand, is a verification tool that can be integrated directly with a smartphone’s software and the lens. The instrument records all the information relating to each photo taken. The best way to learn more about Truepic and its applications is to visit truepic.com. The portal presents a lot of detailed information and, above all, allows you to contact the company directly. To request the download of Vision or Lens, you need to fill in a form: leave your name and your email to start using Truepic products. In addition, it is also possible to request a demo of the software in question via the form.