HomeTECHNOLOGYHere You Can Know About The Real And Virtual Worlds
TECHNOLOGY

Here You Can Know About The Real And Virtual Worlds 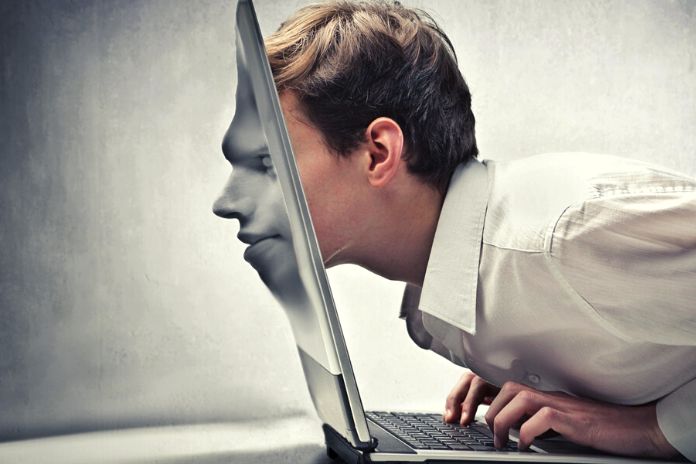 Technologies have become part of people’s daily lives, so much so that they have been integrated with different functions. Sometimes the boundary between real and virtual becomes blurred, and encroachments are easier. However, in the virtual world, specific roles disappear, such as that of the subject and the object, becoming both capable of interacting. Things come alive and manage to perform typical human tasks. This element clarifies that the security of the network and objects takes on great importance because it translates into the safety of people and information about them.

Therefore, it is easy to think that IT security can and should be applied to everything and that physical restrictions can also be applied in the virtual environment. It should not be forgotten that the physical borders of the states fall or at least be more easily crossed because thanks to the internet, it is possible to communicate all over the world regardless of the divisions between countries or even the geographical divisions between the various continents. In this context, prevention is fundamental because it becomes difficult to trace the perpetrators of a cyber attack and, above all, to prosecute them, given the regulatory differences and, for some States, the legislative gaps in the virtual world.

Safeguarding data and connections now affect everyone in every part of the globe. More and more, there is a need to protect data and the functionality of the devices because, thanks to the internet of things, speed and simplification in daily activities are achieved by automating processes. Machines communicate with each other and transmit data and information to perform various tasks so that any intrusion could jeopardize more than just communication, but rather the work of a company or the security of a bank or a home. Sensors, actuators, and smart devices must be protected.

Today the internet, with the various forms and technologies of artificial intelligence, can feel, think and act. It is a sort of distributive robot without a central brain, capable of performing certain actions under specific conditions and with pre-established objectives. Intelligent objects operate in the real world. This aspect makes their role highly relevant to humans, so information security does not focus only on confidentiality but instead on availability and integrity. Examples of threats come from manipulation, as happens with fake news, the limitation to access that occurs through DDoS, or attacks on availability.

To realize the danger that computer violations run, think of the consequences that would derive from the alteration of the standard functionality of a pacemaker or the disabling of the brakes of a car through remote commands. These are just some of the problems, but the technology is applied to the most disparate areas, affecting the management of emergencies and, therefore, the work of ambulances, firefighters, and so on. Manufacturers take threats into account, so they try to create safe items, and that can avoid specific attacks.

Still, the protection must be constantly updated, and above all, the passage of time determines the emergence of new threats to be faced with adequate tools. The level of protection of a device out of the factory also depends on its value. A branded smartphone with advanced software costs a lot and certainly has good defenses, but a phone with cheap internet access cannot boast of high protection. And it is precisely the vulnerability that leaves the field open to hackers interested in stealing specific data or breaking certain systems.

It should be emphasized that it is estimated to have 2020,10 billion objects connected to the network with the internet of things, so the many devices will undoubtedly have weak points, incentivizing someone to launch attacks. On the one hand, we work on adapting the rules, and therefore we operate at a political level. On the other hand, we ask users to disconnect critical systems from the internet, at least when possible. These two aspects are essential and can help people maintain a certain level of security, but artificial intelligence can do more and, above all, ensure a specific efficiency.

Also Read: What Are The Rules For Good Graphic Design?