Best Media Player For Android To Try Now On Smartphone 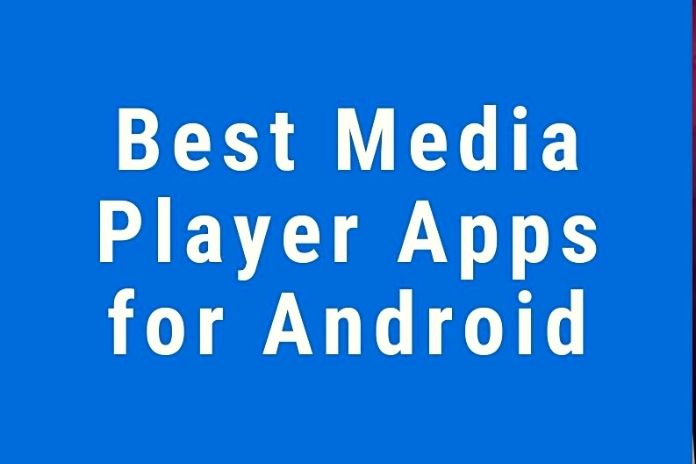 VLC is undoubtedly the most popular video player there is, especially the PC version. This is due to its incredible ability to play various video formats. VLC player for Android is the app version for Android and is a video player with a large number of users who trust its quality, as it has earned it thanks to the excellent reputation it currently has on the PC.

All Formats Video Player – XPlayer is a spectacular video player for Android that has already caused a stir among the Android communities. All Formats Video Player – XPlayer is compatible with all video formats and can play content even in 4Kor UltraHD format. But that’s not all because it is also equipped with additional features that other players do not have, such as password-protecting the folder containing the videos, playing the movies in the background, and the night mode.

You can also access the subtitle download. And change the hardware acceleration so that the app can guarantee the best possible performance on your Android smartphone or tablet. No doubt All Formats Video Player – XPlayer is highly recommended and worth checking out.

MX Player is one of the best video players for Android that we can find on the Play Store and offers impressive performance. The best thing about MX Player is that it provides quality playback and is very simple and intuitive. MX Player supports hardware acceleration on single, dual, and quad-core processors and supports subtitles.

Another surprising feature of the application is the “children” mode which allows you to save the content you want to keep out of sight of the smallest of the house. MX Player also has several plugins and other features that make this player one of the most recommended and almost indispensable to have on your Android smartphone, one of the best and most used.

MoboPlayer can offer constant and stable playback, supports many video formats, supports subtitles, and offers streaming video viewing. As for the video player user interface, it is intuitive and easy to use. MoboPlayer also allows you to set the playback format according to your needs and does so with the help of software decoding. A library management mode also enables you to manage the library with a Cover Flow view. MoboPlayer’s floating window mode allows for a fast multi-task.

MVideo_Player is one of the most spartan video players in the design and does not offer many customizations. What it does, though, it does well and is designed for users who want to play their videos without too much fuss and options to set. The fact that it has few functions does not mean that it is a media player to be discarded, it still has support for subtitles, and above all, it also gives the possibility of being able to make use of a playlist and save it, which is very useful for those who have to go on trips.

Long and heavy. But that’s not all, MVideo_Player also allows you to mark videos, so if you have the device with a low amount of remaining battery while playing the movie, you can put a mark on it and then start the player again once the battery is low. New charge (or in order) from the point it was marked.

Archos Video Player Free is a video player that can play movies available in most formats. It has a simple and intuitive interface, with a nice 3D effect on videos when oriented horizontally. The ability to tag videos is ideal if you want to share or show an exciting part of your movie to others.

You can also change the brightness and volume levels while playing the video and support hardware acceleration. There is also an option to enable/disable screen rotation. We can find Archos Video Player Free in two versions: one with advertising (this version is entirely free) or paid, from which you will get rid of all advertisements.

Also Read: How To Make PC Protection On MacOS