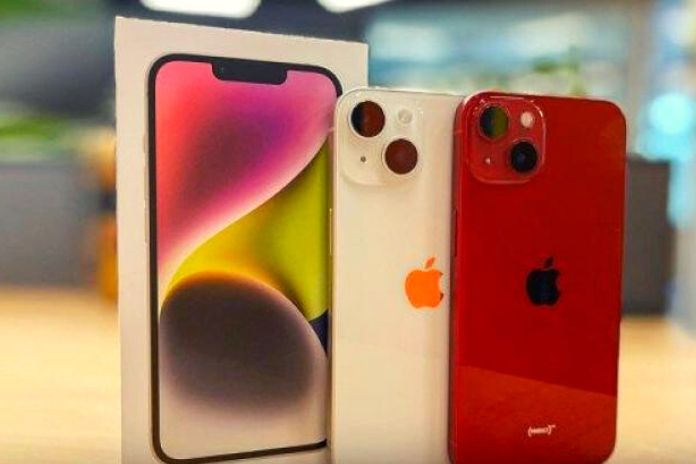 According to the latest rumors, Apple will change the usual name of its flagship product next year, calling it iPhone 15 Ultra. The iPhone 14 has been out for less than a month, and there is already talk of the next Apple iPhone that will arrive in 2023. A new iPhone that, however, would bring great news, starting from the name. The company could call its most significant and most expensive device in 2023 the iPhone 15 Ultra instead of the iPhone 15 Pro Max, as expected from its recent track record. The name change would coincide with the most significant redesign of the iPhone since Apple released the iPhone 12 in 2020. Among the novelties of the new model, Gurman claims that the iPhone 15 will also feature USB-C.

How iPhone Device Names Have Changed

Apple’s line of smartphones has undergone several branding changes over the years. In the early days of the iPhone, when the company released a substantial update every two years, iterative models had the “S” designation. Since 2019 and diversifying the line to include separate mainstream and premium variants, the company has used the “Pro” and “Pro Max” designations to market its most advanced phones. The Plus brand returned earlier this year, which Apple hadn’t used since 2017. Ditching Pro Max in favor of Ultra is consistent with naming the latest Apple Watch line, which now includes an Ultra model. Furthermore, it is noteworthy that the most powerful Apple silicon chip to date is called the M1 Ultra.

What Is Known So Far About The iPhone 15?

The rumor about the iPhone 15 has already produced some exciting predictions. Gurman reported that Apple was testing USB-C iPhones before the European Union implemented a law requiring all new smartphones made after 2024 to have the supplied port. More recently, display analyst Ross Young said the entire iPhone 15 line would feature the Dynamic Island display cutout already adopted for the iPhone 14 Pro. So far, there has been very little news on the new iPhone 15. To get some anticipation, it will be necessary to get closer to the launch date, expected in a year.

“A Feat Of Ingenuity And Shameless Salesmanship”

The praise and astonishment about the “Dynamic Island” are undoubtedly great after the first hands-on. Even AndroidCentral praises an “ingenious, clever software trick”: “Dynamic Island is what Android should have done years ago with pinhole cameras.” And FastCompany is not the only one to salute how Apple has turned a technical weakness of its devices into a new attraction: “The so-called dynamic island is a masterpiece of ingenuity and shameless salesmanship.” Observers assume that the Apple island will be open to visitors on all iPhone models next year and that there will no longer be a classic notch.

The Pro Max Becomes The Ultra

In addition to the technology, the familiar iPhone names such as “Pro” or “Pro Max” could also change next year. Bloomberg expert Gurman tweeted after Apple’s “Far Out” show last week: “Ultra shows up today on the Apple Watch. Expect it on the iPhone in the next few years”. Later he adds: “Ultra is coming.” Both expect that Apple will differentiate its Pro/Ultra iPhones even more from the standard models in terms of technology and price in the future.

Reason: The market is very saturated, and more sales only work with higher prices. A high-end iPhone 15 Ultra could come in 2023, for example, as the first model with a periscope camera, which is supposed to take smartphone photography to a new level. The name would also fit Apple’s current naming strategy. In addition to the Watch Ultra, there is already the M1 chip for Pro, Max, and Ultra.

Gurman argues that Apple may not have another event this fall, looking to the more immediate future. The reporter claims that the company plans to announce new models of Mac mini, MacBook Pro and iPad Pro by the end of the year. However, as those will mostly be iterative updates to existing devices, the Bloomberg reporter suggests Apple is far more likely to decide to share the existence of these products with the world through a series of press releases.