With Pixel 7 And 7 Pro, Google Focuses On Security And Privacy 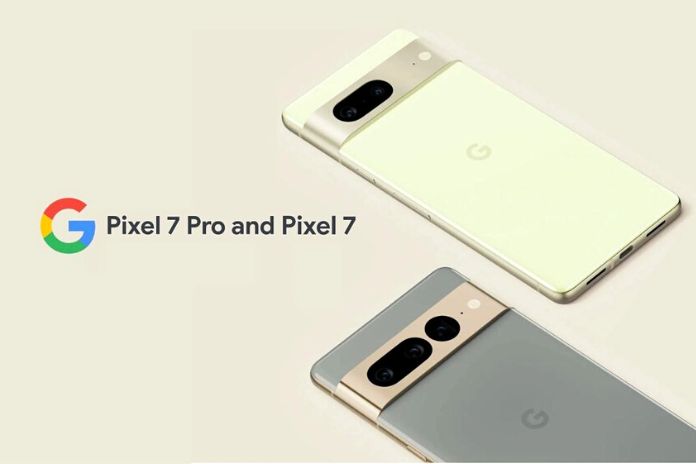 The company explained how it has made its new smartphones more secure, which will soon have a built-in VPN. Last year, on the Pixel 6 and 6 Pro launch, Google glorified its Tensor system on a chip and dedicated Titan M2 security chip, highlighting how they were designed to support a new generation of security and security features. After the Pixel 7 and 7 Pro landings on Tuesday, the company says it has taken another step forward with the new Tensor G2 processor, the expansion of independent security certifications for the Titan M2, and the introduction of software features such as an integrated VPN for Android, designed to increase user privacy while maintaining performance.

It took Google three years to subject the Titan M2 to third-party testing by Sgs Brightsight. The chip now boasts several Common Criteria hardware security certifications, the same process that smartcard, SIM, and bank card chips undergo. Titan M2 has passed the highest hardware vulnerability rating, which means it is highly resistant to physical attack, an area that has become increasingly important for chip makers in recent years. ” This test emulates the sophistication of attacks backed by a state, and therefore by those with nearly unlimited resources and determination,” said the vice president of Android security and privacy engineering.

With Pixel 7 and 7 Pro, Google continues to expand its industry efforts. The company has renamed Protected computing, a set of technologies for processing personal data for greater privacy and security. The goal is to limit the methods and times of access to user data, de-identify and anonymize the data when it needs to be used, minimize the amount of identifying data that is generally produced by a user and keep most of their processing outside the cloud and on users’ devices if possible. Google controls the hardware and software of its Pixels, an aspect that the company says allows you to plan strategically and optimize security and performance without compromise.

While VPNs’ privacy and security benefits are somewhat debated, Google One’s virtual private network will be launched as an integrated service for the Pixel 7 and 7 Pro later this year, available to users wishing to encrypt the web. Your network traffic and shield your IP address from mobile networks and internet providers. Google points out that, historically, users who wanted to add a VPN on their mobile phones were forced to download a third-party service instead of having one optimized and integrated. Google One’s VPN is open source and aims to solve some problems typical of virtual private networks by separating authentication and key management for encryption on separate servers that cannot access each other.

Essentially, the service is set up so that it cannot determine who you are and your browsing history. Google also declares that it does not record user browsing data, although the company claims to retain some aggregate metrics anonymously. In addition to publishing a detailed description of how the service works, Google has also commissioned and published an independent review of the Ncc Group company to test the security of the Google One VPN. The new functions of Pixel 7 and 7 Pro have mostly registered progressive but not sensational improvements. Even the news in terms of security and privacy is not revolutionary.

Also Read: Google Analytics And Hubspot Are Comparison For Business