HomeTECHNOLOGYWhat Is The ICCID Code, And What Is It For
TECHNOLOGY

What Is The ICCID Code, And What Is It For 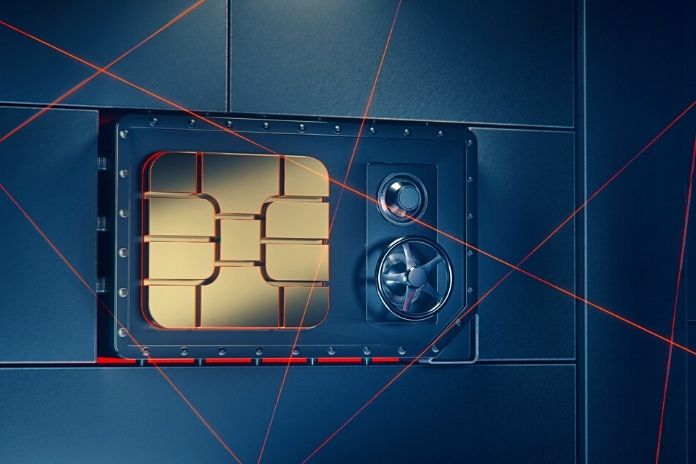 How to find the ICCID code on a SIM card and how to retrieve it thanks to specific applications. The ICCID code is less well-known than the PIN and PUK codes. Yet it is a critical number sequence for SIM cardholders. Especially if they are thinking of changing telephone operators. The ICCID code identifies each user univocally.

Therefore, the ICCID code is essential to certify one’s telephone number: not surprisingly, it is required in the context of portability operations. Portability allows a mobile user holder to keep his number unchanged despite switching from one telephone operator to another. A prevalent practice, mainly if the telephone number is also used in the workplace.

What Is The ICCID Code

Each SIM card has an associated ICCID code that allows telephone operators and users to identify it among millions of other telephone cards uniquely. The acronym ICCID stands for “Integrated Circuit Card ID,” translated as “Integrated Circuit Card Identity.” It is a numeric code consisting of 19 digits, or 20 digits in the case of virtual operators, divided into four groups. The first group of the ICCID code identifies the nature of the card’s services; the second identifies the country; the third group relates to the operator; the fourth group uniquely identifies the card on which the code is being read. In particular, the ICCID code of a SIM card is composed of:

What Is The ICCID Code For

While the PIN code is used to unlock the phone when it is turned on, and the PUK code is the security code in case the PIN is wrong too many times, what is the ICCID code for? Obviously, to identify the SIM, but not only. The ICCID proves necessary if a SIM that is no longer functional or expired, but also if you want to switch from one operator to another must be replaced. The ICCID code is printed on the back of the SIM card, arranged on three or four lines depending on the space available.

However, the ICCID code may be illegible: for example, an ancient card may have worn out, erasing some of its digits. Likewise, the ICCID may be unreadable even if the SIM card has been cut to fit into a phone using a different format. If this happens, how do you go about number portability? Where to find, or rather, how to retrieve the ICCID code? In the event of a damaged or cut SIM card, it will be sufficient to put the card in its housing and navigate a bit through the mobile phone settings: that’s it.

Android smartphone owners need to install an app that allows their identification code to be viewed. Play Store offers several, and many of these are even free. These apps may be slightly different from each other, but they all allow you to retrieve the ICCID of your SIM card. Windows Phones also need an app to recover a lost ICCID code. One of the best known is Field Medic, available on the Microsoft Store.

Within the app, press on Device Status and scroll through the list of information until you reach the Provisioning Information item. On the other hand, IOS devices do not need any download. Just insert the card into your iPhone, open the Settings, select General and then press on Info. Scrolling through the list of available information, you will find the item corresponding to the ICCID code, which can be easily copied.

Over the last few years, many users have complained about difficulties identifying the ICCID code, especially in the context of portability operations. Indeed, it has happened several times that “something went wrong,” considerably complicating the transition from one operator to another. From this point of view, the various testimonies are all equally valuable.

Some complain of difficulties finding the code on the SIM card, just as some report malfunctions in the multiple apps dedicated to its recovery. For this reason, some operators are trying to overcome the problem by inserting an option to retrieve the ICCID code within their proprietary applications—one way to meet users and simplify the portability process.

Also Read: Content Marketing For Tourism: The Basis Of The Strategy