HomeTECHNOLOGYWhat Are The Skills Needed To Become An Ethical Hacker?
TECHNOLOGY

What Are The Skills Needed To Become An Ethical Hacker? 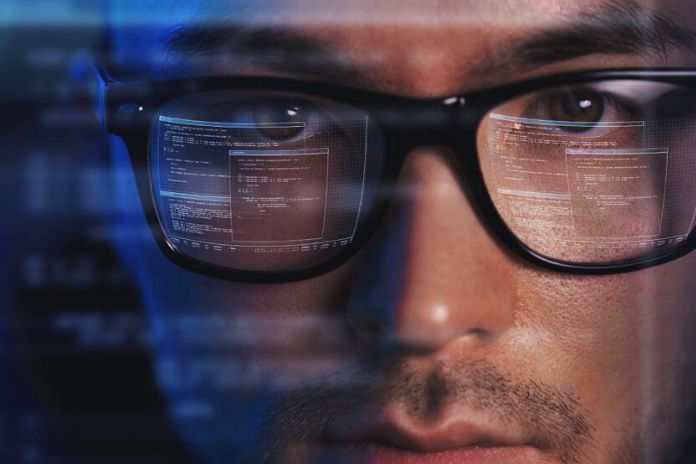 What you need to study to specialize in technology and cybersecurity and become an ethical hacker: an IT expert who works for the common good. The word hacker is often scary, but it can have a positive connotation. In many cases, hackers are people who have nothing to do with a crime: sometimes, they are natural protectors of cyber security on the web. Entries such as ethical hackers or ethical hacking refer precisely to all technology and cybersecurity experts who make their skills available to the community. This kind of skill allows access to some of the most exciting jobs of the future: from computer system testers to attack simulation professionals.

To become an ethical hacker, it is possible to follow many paths: from certain scientific degrees (such as Mathematics or Engineering) to specific professional courses. To identify the most suitable way for your needs, it might be helpful to connect with the community of ethical hackers: a group born in 2018 that today has about 10,000 members. In the community, it is possible to deepen the themes of ethical hacking and learn the difference between white, gray, and black hat hackers. In the same way, it is possible to deal with already established professionals, receiving suggestions and valuable ideas in the workplace.

What Changes Between Hackers And Ethical Hackers

In this historical moment, when we talk about technology and, more precisely, cybersecurity, we often hear about ethical hackers. Ethical hackers are IT professionals who use their skills for good. They are also known by the nickname white hat (white hats) and can be contrasted with black hats (black hats): those hackers who work to harm others. Although perhaps, in this case, it would be more correct to use the term “cracker.”  The word hacker, in theory, does not foresee any negative connotation: it indicates an IT operator who is mainly trained in cybersecurity. Having skills that allow you to violate a system does not mean having the intention of illegally penetrating other people’s sites, pages, or social networks. In addition, many hackers turn their training into regular work: on behalf of third-party companies or perhaps even on behalf of computer system developers.

The term ethical hacker refers to a mentality and a set of values, but it also serves to identify specific certifications. Identifying the vulnerabilities of a system is a necessary step to develop more performing software updates every day. It may seem like a paradox, but hackers’ activity is required to guarantee a higher general security level. Nonetheless, it is undeniable that hacking in pop culture is often linked to illegal and dangerous activities for others. Perhaps it is also for this reason that, in recent times, we have begun to talk about ethical hacking: an approach that helps even an inexperienced user to understand the absolute best of the intentions of the professionals involved. To this, it must be added that the term ethical hacker has now also entered official certifications, such as the CEH ( Certified Ethical Hacker ). Documentation issued by the International Council of Electronic Commerce Consultants certifies both the technical preparation and the ethical commitment of its owners.

How To Become An Ethical Hacker

The ethical hacker is one of the most talked about future jobs of the moment: an activity that allows you to put your passion for technology to good use, entering into collaboration with prominent national and international companies. Many studies that allow you to establish yourself in ethical hacking do not necessarily require a degree. Of course, some pass through a more classic academic path: Physics to Mathematics, Engineering to Computer Science. In the same way, however, some attend specialization courses in cybersecurity and those who, more generally, go through non-university professional paths.

The important thing is to obtain specific skills. In this sense, an ethical hacker should generally know at least the main programming languages, such as Bash or Python. Furthermore, you must be able to deal with vulnerability assessments and penetration testing: activities that have to do with DoS attacks and social engineering. Furthermore, it should know how to interface with reverse engineering tools and frameworks used in Cyberattack simulations: for example, Nmap, Burp Suite, Nessus, or W3af. In addition to these more technical skills, it would then be appropriate to add at least basic notions relating to the processing of user data and their privacy. Finally, it is always advisable to develop soft skills: skills that have to do with reliability, teamwork, problem-solving, lateral thinking, and effective communication.