HomeGADGETSWhat And How Many Versions Of iOS Are There?
GADGETS

What And How Many Versions Of iOS Are There? 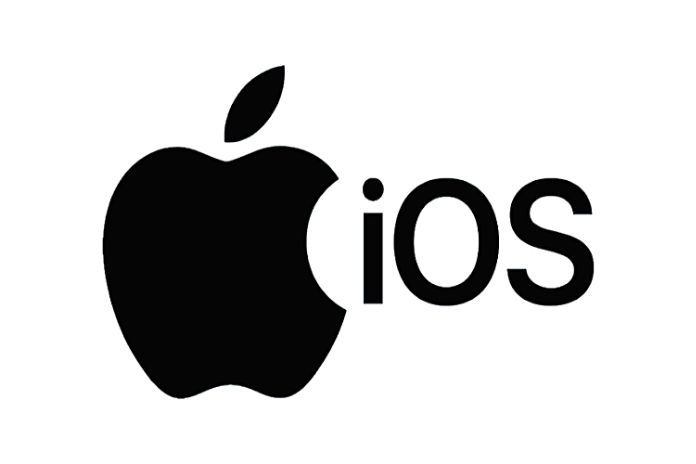 After the first iPhone, Apple has developed 15 versions of iOS, introducing important innovations every year: here are the best iPhones to buy on the market. Since 2007, several versions of iOS have been released, the official Apple operating system developed specifically for iPhone, later also used for iPad tablets and iPod Touch. This platform is constantly renewed with new updates to ensure high performance and maximum security for users of Apple devices. Let’s find out which and how many iOS versions are, up to the latest iOS 15 version with all the innovations proposed by the Cupertino house.

All iOS Versions From 2007 To Present

First of all, a clarification must be made between the iOS update and the launch of a new operating system version. In the first case, Apple releases various modifications of its software platforms, modernizing some features and solving bugs. In the second, it goes directly to a new software platform. Not all iPhones and iPads can be updated. However, it is possible to download the old versions of the iOS apps to continue using the applications even on old devices.

In 2007 the first iPhone was released with the OS 1 operating system, compatible with the first iPod Touch models. Five updates were made, introducing in the following months a series of innovations such as support for the TV, better management of the volume and the compatibility of the multitouch system for the keyboard.

In June 2008, therefore precisely one year after the first version, iPhone OS 2 came out on the market. The second version of Apple’s mobile operating system was present on the iPhone 3G. In addition, there is also access to the App Store from which users can download compatible applications, with three updates released that offer a series of renewals, such as the optimization of the browsing with the Safari browser.

The following year iPhone OS 3 was launched, also inserted into the new Apple iPad. This third version of the 2009 operating system offers app management with iTunes 9, greater control over battery life, and some problems with applications developed by third parties.

Since June 21 2010, Apple’s mobile operating system has been called iOS 4, and support for older devices is no longer guaranteed for the first time. New in this version and the various updates are the airplane mode for iPod Touch, the Bing search engine and the 5x digital zoom function for the camera application.

At the beginning of June 2011, iOS 5 was released, proposed on the new devices of the American company such as iPhone 4, iPad 3 and iPod Touch 4G. The platform provides synchronization between the Apple ID account and all iOS devices owned, event management via iCloud, and downloads files up to 50 MB using the 3G mobile connection.

In 2021 Apple launched iOS 6, one of the most successful operating systems for mobile devices for the Cupertino brand, also proposed for the new iPad Mini. The many updates offer exciting news, such as the compatibility of LTE connections with many operators, a new graphic interface for the App Store and the first integration with the Facebook app.

On June 10, 2013, iOS 7 officially came out, supplied as standard on iPhone 5 and iPads up to the 5th generation. This platform introduces a password generation system for safe browsing with Safari, automatic updates in the App Store and new features for the virtual assistant Siri.

In 2014 Apple offered iOS 8, inserted in the new iPhone 6 and 6 Plus phones. There is a dictionary above the keyboard with the QuickType function. The Family Sharing option for iCloud is introduced for sharing files with family members. Moreover, it is possible to send voice messages for the first time through the iMessage application.

The ninth version of the US company’s operating system arrives in June 2015 with iOS 9, with which, for the first time, the update of old Apple devices is also allowed. The software offers several new features, such as the News app for news, the renewal of Siri, the improvement of the Maps application and the Energy Saving function.

In 2016, on June 13, iOS 10 was launched, proposed native on iPhone 7 and 7 Plus, with many updates released in the following months. Apple’s 10th mobile platform provides object and face recognition via the Photos app, increased support for Apple Music and song lyrics entry, an update to the Messages app, and the ability to press the Home button to unlock the screen.

The eleventh version of Apple’s mobile operating system came out in 2017, on the occasion of the iPhone 8 and, subsequently, the iPhone X. Among the novelties of iOS 11, there is support for multitasking, compatibility with Animoji, the renewal of the Control Center and a new graphical interface for the App Store, along with the update of numerous applications for iOS.

September 17 2018, arrives for Apple users iOS 12, proposed native on devices such as iPhone XS and XS Max. This platform offers support for group FaceTime calls for up to 32 users simultaneously, more efficient use of VoiceOver, autofill of passwords with Safari, and Siri notifications.

In 2019 it was the turn of iOS 13, a version of the operating system compatible with many Apple devices, including the new iPhone 11, 11 Pro and 11 Pro Max. Numerous innovations are proposed, such as Siri reading messages while using the AirPods, reducing the weight of apps to optimize software performance and the ability to set the Dark Mode interface.

On June 22, 2020, Apple released iOS 14, introducing features such as Picture In Picture to watch videos while running other applications, guides with travel directions for the Maps app, and ignition the vehicle via Apple CarPlay. The fourteenth version of the operating system supports A8 and A8 chips, including the iPhone 6S and iPhone SE of the first generation.

On September 20, 2021, Apple released iOS 15, the latest version proposed for the iPhone 13. One of the novelties is the SharePlay function on FaceTime for sharing the screen, audio and video files with other users, with a system for reducing noise when the microphone mode is active and the portrait effect for video calls. There are also new Memoji, Full Immersion mode to improve concentration, redesigned notifications and the 3D view for Maps.

Also Read: How To Set Up And Use Google Duo To Call Intelligent Home Devices