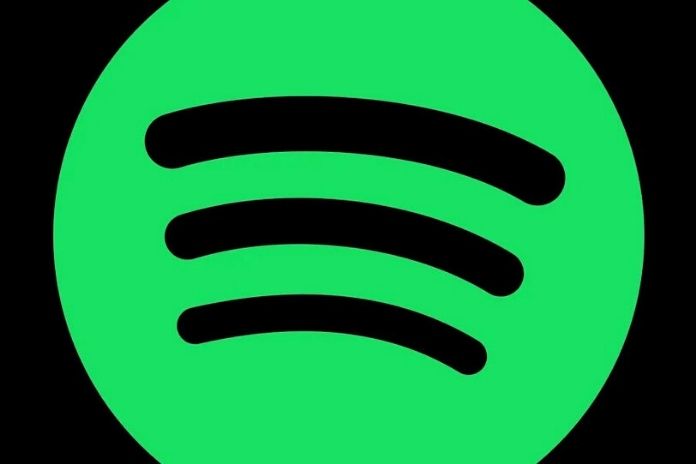 Spotify has cleaned up its app for Android and iOS. The focus of the innovations is better recommendations that are presented more prominently. In addition, Spotify should now be more transparent on smartphones. Spotify announces a new feature, Featured Curators. The aim is to provide further visibility to the playlists created by users, allowing them to discover always different music. The Spotify company announced that it is testing a new feature called Featured Curators, which aims to promote popular users’ playlists alongside the official Spotify playlists.

The new feature is part of a test that will have a fixed duration over time, designed to give more value to the playlists that users create on Spotify. This feature is also a way for platform users to discover the music of different genres and styles. The company said that Spotify’s selected Curators to be part of this feature are music lovers with established followers and playlists already quite popular on Spotify. Users in the chosen markets for the Spotify test will start seeing featured Curator playlists recommended in-app and on their homepages. Spotify still plans to change the new functionality during the testing period.

In an article on the blog, the company explained the intentions of introducing the new function: “Our goal is always to make Spotify the number one destination for those who want the best listening experience. With this new feature, we give listeners a new way to discover new songs from other music lovers who are just as interested as the user himself. We are always in the process of testing new, unique, and different experiences and programs for our users, and we are very excited to see how this will go. “

The new feature should make it easier to discover the multiple playlists created by the same users on the platform. Spotify has stated that this new test wants to allow users to learn new music by browsing the forum. The aim is to get users to create and discover playlists, especially after the successful launch of flagship playlists like Discovery Week.

Spotify And Using The Blend Feature

The launch of this new test came just days after Spotify updated its popular playlist-building tool, Blend. This feature currently makes it so that two Spotify users can see where their musical tastes coincide, mixing their favorite songs to find which ones they have in common. This blend updates every day with new songs based on listening habits. Spotify has been expanding its Blend use lately to allow users to create playlists with up to 10 people or even some of their favorite artists. One Blend updates allow groups, family members, or friends to make their shared playlist.

Following the expansion of the Blend playlist to a maximum of ten people to ensure greater variety for hybrid playlists among multiple users, Spotify has confirmed that it has launched a new feature and playlist called “Featured Curators,” coming to the app for several users all over the world. Here’s what content it will include. As per the official press release published in the Spotify Newsroom, this pilot allowed users to “discover the music they love with a collection of playlists curated by users and influencers selected by Spotify.”

In other words, it would be a series of playlists created by music lovers selected by the Swedish company in light of their success among the users themselves, or for their popularity, or the type of unique playlists they propose. These alternative lists will be proposed as “personal playlists” rather than playlists created automatically by the streaming platform algorithms. As explained by the managers, however, Featured Curators playlists will not be available to all users, at least at an early stage: “Users in selected markets may soon start seeing Featured Curators playlists in-app and on home pages. In the meantime, we will continue to develop the program during the testing period”. In conclusion to this news, Recall that Spotify is also testing a new user interface for use in the car.

Also Read: 10 Brilliant App Ideas For Your Startup in 2022