HomeAPPSSignal: How Good Is The Whatsapp Alternative?
APPS

Signal: How Good Is The Whatsapp Alternative? 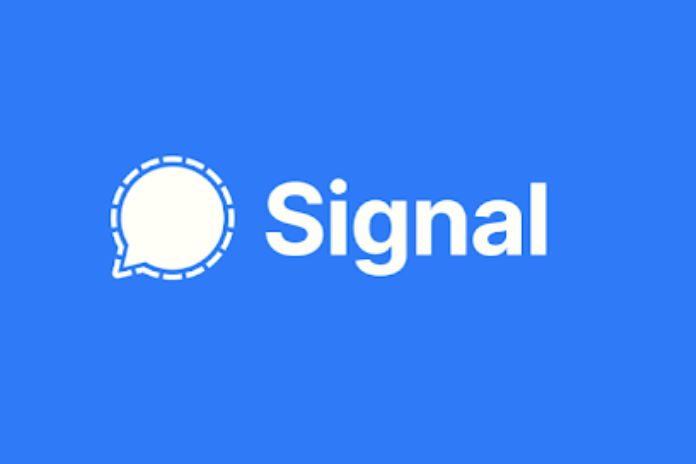 The messenger signal enjoys great popularity in the Google Play Store. The reason: Millions of users are looking for a Whatsapp alternative after the Facebook subsidiary has published new data protection guidelines. But is Signal safer? The extended deadline to agree to WhatsApp’s new privacy policy ends on May 15, 2021.

Since the announcement, more and more people have become interested in the alternative messaging service Signal. What about data protection at the competitor? And who is behind the app? Signal messages are end-to-end encrypted, so only the sender and recipient can read them. In addition, news, photos, and other files are stored locally on the smartphone, not on servers.

A Signal Is Funded Entirely From Donations

It is also open-source software, meaning the so-called source code is public. This allows external parties to check what is happening behind the scenes at Signal at any time. Scientists from the Ruhr University Bochum and a research group from the University of Oxford, the Queensland University of Technology, and the Canadian McMaster University have examined the app and found it safe. A signal is accessible. The infrastructure is operated by a non-profit foundation that is financed by donations. Since no company is involved that would be geared towards profit, Signal has no financial interest in the users’ data.

Signal: What Are The Differences Between Whatsapp?

Signal works similar to Whatsapp. In the past, however, the app had occasional difficulties when there were many users. Some users also complain that you cannot create status messages with Signal, as is possible with Whatsapp. However, Signal also offers options that Whatsapp does not provide. This allows users to send messages and pictures that are automatically deleted after being viewed. Some may be familiar with this from Snapchat or Instagram. Anyone with an increased need for security in terms of data protection or who would like to send susceptible messages or photos will be happy to use this option.

Whatsapp Is The Market Leader

Whatsapp is the world’s market leader among messengers. More than two billion people have installed the app on their smartphones, followed by Facebook Messenger with 1.3 billion users and the Chinese service Wechat with 1.1 billion users. The enormous distribution is also the best argument for Whatsapp: Users can be sure they will find the most contacts here.

In 2014, Whatsapp was bought by the US tech empire Facebook. Since then, many users have been concerned that the group could collect their data and use it for advertising purposes, for example – because that is exactly Facebook’s business model. However, the group recently stated that WhatsApp in India could not share content with Facebook, even with the new data protection directive. That was precisely the concern of many privacy advocates. However, other regulations apply outside India. There, Whatsapp can pass user data to the parent company. But that has been the case since 2016.

But how safe is WhatsApp? The good thing: Messenger encrypts all messages so that only the sender and recipient can read them. This is the so-called end-to-end encryption. In addition, the chats are only stored on the smartphone and not on the operator’s servers. Nevertheless, Whatsapp collects a lot of user data such as phone numbers, display name, birthday, and profile picture. The messenger also operates so-called profiling: it knows the sender and recipient and the place and time of a message. This information alone provides a comprehensive picture of the user.

Also Read: Which Frameworks To Use To Develop A SPA?