HomeGADGETSHow To Understand If Your Smartphone Has Been Hacked
GADGETS

How To Understand If Your Smartphone Has Been Hacked 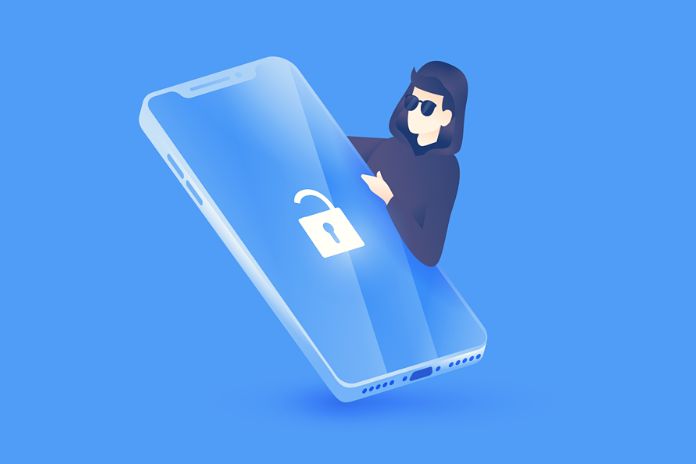 How to tell if a smartphone has been hacked or infected with malware? The guide to verify the integrity of the phone and block attacks. A smartphone can quickly become a victim of hackers, and given the personal data that each device contains, it is always good not to neglect IT security. Here are some tips to understand if your smartphone has been hacked, what to do to solve the problem, and the best practices to prevent cyber threats and keep your privacy safe. To overcome this we to use the real-time protection tools, which includes a VPN with bank-grade encryption, a parental control system and a password manager

How To Tell If The Phone Has Been Hacked?

The first warning sign is suspicious apps not intentionally installed. They often copy icons and names of existing programs while, in other cases, they run in the background. Another sign is the presence of advertising pop-ups during everyday smartphone use. A hacker attack’s most common consequence is suspicious activity on social networks. Messages sent to contacts, unnatural links in the feed or comments are generally a symptom of external intrusions. Suspicious messages or calls, usually to foreign countries, could also be signs of infection. An infected phone will try to spread the virus in the operating system and on social networks.

The suggestion is always to prevent its spread at all costs. An infected smartphone uses much more connection data. Therefore, in the event of abnormal peaks in the use of the mobile network, it is advisable to take action and act accordingly. An unmistakable warning sign is a battery running out quickly and the phone reaching high temperatures. This is due to background operations leading to severe slowdowns of the device. The last sign of an external intrusion is the antivirus notifications, which in most cases, will detect the threat and try to block it.

Phone Hacked: What To Do To Fix It?

The first helpful tip is to download antivirus software and perform a thorough system scan. Then you can manually scan the device for strange or hidden apps on the system that will be immediately uninstalled. The advice is to delete all traces of the malware by preventing it from replicating; operations should be performed in airplane mode to block network processes. An antivirus is an excellent line of defense against malware and external attacks; it is always advisable to install one also to prevent your smartphone from being defenseless. If it is not possible to uninstall the malicious application, it is necessary to restart the phone in safe mode, trying to eliminate the intruder. It is advisable to log out of all accounts and change all passwords, especially on social networks and apps with bank details.

Cyber ​​Attacks: Prevention First Of All

Indeed, keeping your smartphone safe from external intrusions always focuses on IT security. Among the first suggestions is to constantly update the Apps and the operating system to eliminate all security flaws. Even before the intrusion, it is always advisable to use antivirus to protect the phone. Choosing alphanumeric passwords to change often is also a way to prevent someone from stealing them. Avoid downloading apps of unknown origin or pirated software, using only those present in the official stores.

Smartphone Hacked: All The Signs That Should Alert You

In the case of high battery consumption, it is good to investigate what is happening on the mobile phone in use. Other clues related to the compromise of the device can be linked to the presence of apps that were theoretically never downloaded and installed. At the same time, unknown SMS or contacts on WhatsApp and bizarre numbers in the address book can be even more apparent signals. If at least a couple of these scenarios occur, the smartphone is likely under the control of hackers.

It is good to rely on tools such as Norton 360 Premium to avoid this type of problem. This is not a simple antivirus but a complete suite for the security of computers and mobile devices. In addition to the real-time protection tool, the package includes a VPN with bank-grade encryption, a parental control system, a password manager and 7-5 GB of cloud backup (accessible via PC).