HomeGADGETSHow To Rip A DVD Or Blu Ray
GADGETSINTERNET & TELECOM

How To Rip A DVD Or Blu Ray 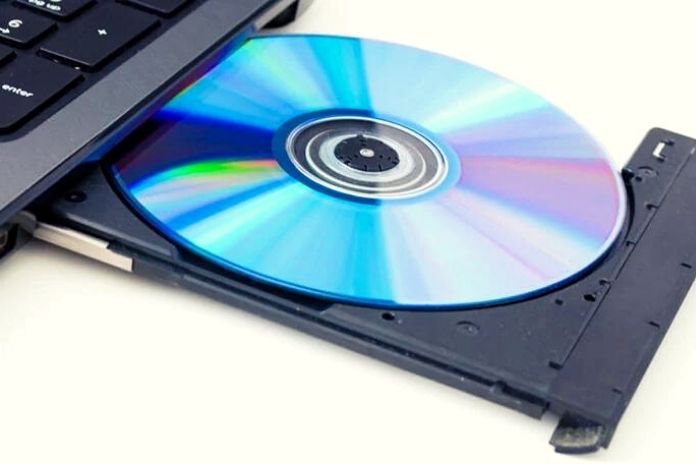 Cinema enthusiasts certainly have a rich collection of DVD or Blu-Ray movies at home: here’s how to “rip” them to your computer disk. Until a few years ago, there was no computer, be it desktop or laptop, that did not have a DVD player (and burner). The more expensive computers had the Blu-Ray player or burner. A century has passed, yet that of DVD and Blu-ray discs is still a recent story.

So recent that, in the homes of many cinephiles, there is still a rich collection of films on DVD or Blu-Ray discs that, paradoxically, with modern computers, it is unusable: the optical disc player is no longer there.  The solution to the problem is relatively simple, albeit quite laborious, and consists in obtaining an external USB drive for these discs and “ripping” the DVD or Blu-Ray. The term ” rip,” quite brutal to tell the truth, of the English verb ” to rip, “which in computer jargon indicates the practice of transferring the contents of an optical disc containing a film onto the hard disk.

“It is impossible to directly copy files from a DVD or Blu Ray to the hard drive because the movies are divided into titles and chapters, saved on multiple. VOB files “. To rip a movie from a DVD / BR to a computer disk, therefore, you need special software that does nothing but extract the audio and video streams from the chapters and save them on the hard drive in a single multimedia file. Fortunately, many free ones have a significant limitation: they cannot rip protected discs. Unfortunately, those must buy commercially licensed software.

Let’s start with the free programs, which can rip only unprotected DVDs and Blu-rays. The most famous is undoubtedly the VLC media player, which is not only used to reproduce multimedia content despite its name. It is free and open-source software available for Windows, Linux, macOS X, Unix, iOS, and Android. After downloading, installing, and running it on your computer, VLC allows us to transfer movies from DVD or Blu-Ray to a hard drive. The menu item to select is Media> Convert / Save on Windows or File> Convert / Stream on macOS.

In both cases, a window opens from which it is possible to select the optical disc containing the film we want to rip. We must select all the titles and chapters that we want to rip with the right audio track (almost always, DVD and Blu-Ray movies have a way for each language and different tracks between stereo and 5.1 ). We have finished selecting the input once this is done, but we are missing the output: we have to tell VLC what type of multimedia file to create. To use the terms used by this software, we must select the type of ” Profile ” and indicate the name of the target file, with its location on the disk.

All that remains is to launch the conversion, which will take a variable time based on the DVD / BR player and the power of the computer. Other free programs for ripping DVDs and Blu Ray, such as Hand Brake or Nero (not free but has a trial version). Each program has a different interface, but they all work the same way: you have to select the disc containing the movie, choose the chapters and the audio track, and, finally, decide the format of the target file.

Everything we have just described will work without problems if the disk containing the film to be ripped is not protected. Otherwise, we will receive an error message, and we will not be able to proceed, or the result will be an impossible movie to watch. Many DVD and Blu-Ray movies have the so-called “copy protection.” The most common anti-copy system is the Content Scrambling System (CSS), file encryption, and data authentication mechanism. Therefore, the direct copy on the hard disk of the VOB files that make up the DVD generates damaged files containing videos with significant artifacts, practically unwatchable.

Protected DVD ripping software includes the code needed to decrypt files and generate artifact-free videos, but they are still paid software. The most famous is DVDFab DVD Ripper ($ 59.99 / year) and AnyDVD HD ($ 59 / year). This software has a very similar operation to the free ones, so we will first have to choose the chapters and tracks to rip and then decide the format and quality of the audio and video to be saved on the computer. However, the ripping process of protected DVDs and Blu-Ray will be slower because you will have to decrypt the files. However, it should be kept in mind that ripping a protected film and then sharing it with other people is always illegal: we can only make personal use of the ripped movie.