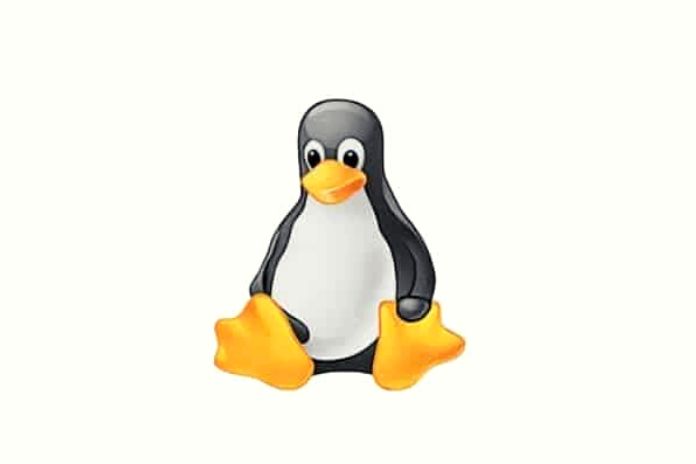 Being free and fully adaptable software, many Linux distributions have been released over time. Finding your way around this sea of ​​alternatives is not easy, so here is a list of the main versions available on the net.

Debian is the Linux distribution par excellence and one of the longest-lived, with a community of enthusiasts active worldwide since 1993. It is a highly reliable software focusing on security and stability. Moreover, it is also one of the most accurate distributions, thanks to the work of the users who have always kept the project alive and updated.

Ubuntu is one of the younger versions, but in a short time, it has conquered an essential slice of the public. It is a solution mainly used on desktop computers and offers many sub-versions designed to perform different functions, from study to creativity or to reuse older PCs. We point out the best known: Xubuntu, Lubuntu, Ubuntu Studio and Ubuntu MATE. The first two are intended for all those PCs with underperforming hardware; Ubuntu Studio is designed for the world of audio, video or image editing; Ubuntu MATE is a simpler distro, built on a classic desktop and greater ease of use. Even Ubuntu can boast a relatively active community that has always been working to develop updates and fixes to the various versions available.

Arch Linux is mainly known for its minimal look and for being one of the lightest and most adaptable distributions ever. Simple and performing, it is designed to be installed even on older and less powerful computers. Linux allows users to choose the perfect distribution for each type of hardware. This way, even older computers can still be used.

Steam OS is Linux’s answer to users’ demand for a video game library. The idea starts from Steam, the gaming platform, which has decided to release a particular distribution to allow users of the Open Source world to access the titles in the catalog. This solution is designed for all video game lovers who no longer have to choose Windows to play their favorite titles.

Fedora is a distribution born from Red Hat Linux, from which it has taken most of the main features. It is a prevalent version with a large supporting community; moreover, it has recently become utterly independent from Red Hat, confirming itself as a full-fledged official distribution.

OpenSUSE is a commercial version of Linux developed primarily for desktop PCs. It can be considered the best performing solution available. The unique feature of this software is that it has already incorporated YaST, the most potent graphical administration tool available. OpenSUSE being a commercial version has restrictions regarding the download of the free version. Linux can count on dozens of different distributions, all made by the work of community members who take care of updates, system stability and security.

Linux Mint is characterized by great ease of use and a strong resemblance to the most popular desktop environments. According to many, it represents the “perfect Linux version for beginners”, thanks to its Windows-style look and more intuitive management of installation packages.

Gentoo is a distribution that allows users great freedom of compilation to adapt it perfectly to the hardware compartment of their computer. This solution has many advantages, including a greater focus on performance, provided that the collection is done correctly, which is not always immediate. The points in favor of this distribution are the continuous updates, the detailed and precise documentation and the possibility of adapting it completely to each hardware sector. However, it is also a version that could be highly unstable, needs a rather cumbersome installation and configuration process and is not suitable for beginners.

Slackware is the ancestor of all Linux distributions and dates back to 1992. Despite this, it is still one of the most used today because it is still considered stable and secure. Despite this, it is also one of the more complex alternatives to install and configure, but it is ideal for those who want to explore the secrets of this Operating System fully. These are just some of the Linux Kernel-based distributions available; to learn more about this vast Open Source world, the suggestion is to search the official blogs or ask the opinion of other users.

Conversational Marketing, What Value It Brings A Brand’s Business