How To Check Windows 11 Compatibility With Windows Update 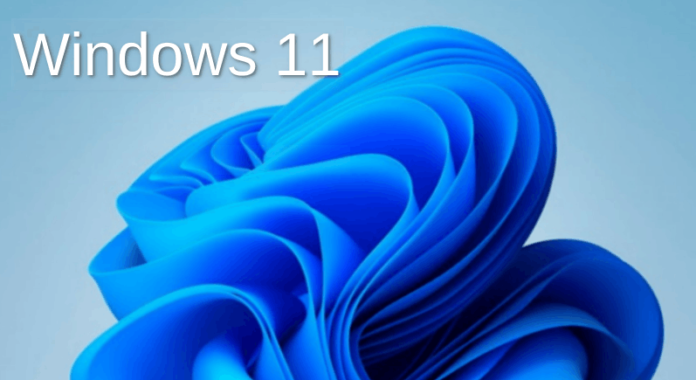 While there is still discussion about the technical requirements of Windows 11, which could prevent millions of users worldwide from updating, a tool to check compatibility appears online. Microsoft’s latest announcement on computer requirements for installing Windows 11 reiterated the importance of the PC Health Check app, the tool made available by Redmond for checking compatibility. But, soon, the process could be even more straightforward and take place directly with Windows Update: here’s why.

The news comes from the pages of Reddit, the large web forum that gathers participants from all over the world. This would be a novelty that, so far, had not yet officially leaked from Microsoft. The company had limited itself to confirming a new preview of the tool with the latest additions relating to the processors that became part of the list approved for the new OS, namely the Intel Core X Series, Xeon W Series, and Intel Core 7829 HQ. However, a decision did not appease the spirits, given that the entire AMD Ryzen 1 family and a good portion of the 7th generation Intel.

Windows 11 And Windows Update, What Happens?

According to what was reported by some users, all belonging to the Release Preview channel of the Insider program, the settings page of the Windows Update app on the Windows 10 operating system would have recently started to show a particular message. The on-screen communication indicates the confirmation of the compatibility of your terminal with the following OS and a generic reference to the expected waiting times for the download.

This could provide some targeted information for Release Preview users, indicating that the installation package is on the way for them, too – as already happened for Dev and Beta. Although there are no specific dates, the operation is expected to take place in advance of mid-October / November, the period for which the launch of Windows 11 is planned for the general public.

How To Check Compatibility With Windows Update

As you can imagine, the functionality of Windows Update is unlikely to remain relegated to beta testers. When it becomes available to everyone, verifying via Windows Update will only be a matter of a handful of clicks. To locate the application, click on the ” Start ” button and select the ” Settings ” item. On the screen, there is the wording “Update and security, “inside it, you can find Windows Update, the same utility used to check for updates released by Microsoft.

Windows 11 Is Coming, But That’s Not All

According to the Xda Developers website, the channel will soon be ideally separated into two groups for two different rounds of testing. While on the one hand, there is the imminent debut of Windows 11. On the other hand, is almost everything ready for the Update of Windows 10 now at version 21H2, another element that needs the subscribers’ attention.

It would not be the first time Microsoft has decided to take this path, creating two parallel sections for as many field checks. The will shown by Redmond is to transport as many users as possible towards its eleventh iteration, and the times are becoming increasingly tight: all that remains is to watch and continue to control the tool.

Also Read: How To Put A Profile Picture On Twitter: Edit It And Change It