HomeTECHNOLOGYData Augmentation: What It Is?
TECHNOLOGY

Data Augmentation: What It Is? 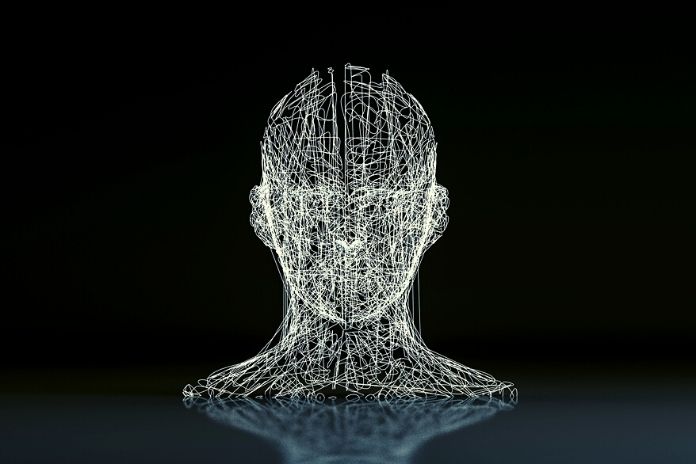 In various situations, we have talked about the importance of data and their correct preparation to ensure that the results obtained from Data Analysis projects are correct and consistent with the company reality and can bring value to the company by optimizing processes and consequently maximizing the revenues. One of the most common problems encountered when approaching projects of this type is the lack of historical Data in quantitative and qualitative terms. It is impossible to define a threshold value that represents the minimum amount of data necessary and sufficient to proceed.

Still, there is now a widespread awareness that it is essential to have a  quantity of data and information available that is acceptable to the context and, above all, representative. The context and business processes. This is often a difficult obstacle to overcome, but data preparation techniques allow you to act on the data to limit this problem:  where there is no data, we can try to “invent them.” Of course, one cannot start from scratch, but often it may not take much to start with the first analytical experiments. Let’s talk about Data Augmentation techniques.

What Is Data Augmentation?

The literal translation of “Data Augmentation” is “data augmentation.” Without going into excessive technicalities, we can say that data augmentation consists of data manipulation and transformation techniques that aim to expand the size of the starting dataset to guarantee the feasibility of Machine Learning and Advanced projects. Analytics even in situations where there is no possibility of collecting new data to reach the minimum amount of information necessary to kick off projects.

Data Augmentation techniques are often used in the early stages of Machine Learning projects for the initial setting of the project, of neural networks that over time “learn” from their successes and, above all, from their mistakes to always respond more accurate and consistent with the business context as the dataset of “real” Data is enriched and replaces the initial synthetic data. The automatic learning techniques (or machine learning) are based on the use of algorithms to recognize recurring patterns within the available Data, patterns that are initially “fed” thanks to Augmented Data, and that the data “accurate “go-to validate and verify over time.

For example, in the manufacturing and industrial fields, there have often been requests for predictive maintenance projects in situations where there is very little historical Data, or because the company has recently started the technological change and therefore data collection, or because these are innovative machines for which there is no historical data. In cases like these, the project’s feasibility is at stake, and  Data Augmentation can undoubtedly make a difference. The synthetic data produced with Data Augmentation techniques can be of different types: they can consist of slightly modified “copies” of already existing data, or new synthetic data, created ad hoc following the guidelines of the domain experts.

Augmented Data, for example, are the images created starting from those present in the dataset on which small changes are controlled and consistent with the context, such as rotations, overturns, crops, color changes. In this case, it is augmented data of the first type, i.e., modified “copies” of existing data. In the second case, if the dataset is too small to duplicate the data, the Augmented Data must be created entirely: indeed, it cannot be a random generation.

If so, it would not be possible to guarantee integrity to the project built on them. To create them, therefore, it is necessary to proceed with care and caution, to be guided by the experts of the application domain to understand better the scales of values ​​that each Data can assume, but also and above all the relationships between the Data: a simple example, as it increases temperature corresponds to the drop in humidity, or even more complex conditions, for example, the occurrence of a particular combination of values ​​generates specific warnings or faults.

The creation of Augmented Data, these synthetic data streams, takes place thanks to the use of specific solutions, for example, neural networks: starting from the environmental conditions that will have to be passed, these produce synthetic data working in two steps, a first “generative” and a second “discriminative” phase. These steps are trained separately. Indeed, they train each other because they are in constant competition: the data produced by the generative phase will become accurate Augmented Data when the discriminatory mechanisms after their generation no longer distinguish the data “discernible “from synthetic ones.

What Are Augmented Data For?

The main problems that can be solved thanks to Augmented Data concern the quantitative aspects described so far, i.e., an adequate amount of data to start the analytical experiments and the qualitative aspects. The importance of starting the experiments on a quality dataset is linked to the fact that the algorithms try to bring the data back to known patterns, of which the algorithm knows the trend and the final result. When the dataset is not of quality, this operation is affected, and consequently, the result produced by the algorithm cannot be guaranteed.

In this case, by “quality” of the dataset, we mean, in addition to the quality of the single Data, the proportion and distribution of them, for example, of the cases of success and error that can cause overfitting situations. By overfitting, we mean the overfitting of the statistical model to the data sample, which can occur when the dataset is not sufficiently representative of the context, i.e., it does not contain enough examples of the situations that can occur.

In cases like this, a network trained to recognize recurring patterns starting from the proposed data can do nothing but “memorize” what it reads from the data without extrapolating exciting patterns, so it quickly gets wrong when it encounters new ones. Data representing situations with which he has no experience. Therefore, it becomes necessary to expand the training dataset by increasing the available data to expand the range of verifiable situations and allow the model to understand how to behave in as many situations as possible.

What Are The Advantages Of Using Them?

Making use of Augmented Data solves the problems related to the feasibility and quality of the project and allows to automate, at least in part, the Data Management procedures. If the ultimate purpose of Machine Learning and Advanced Analytics projects is to promote awareness of data and optimize processes increasingly in line with business objectives, then certainly the possibility of finding precisely the information necessary to build strategies.

Concrete and practical, without requiring too much time or resources to obtain them, is an added value. Being able to count on Augmented Data, created ad hoc to meet the necessary quality requirements, automates the initial management operations by simplifying the understanding and access to Data even by non-technical users, thus allowing Data Scientists and Data Analysts to have to spend less time cleaning and validating the data, being able to focus on other more advanced aspects of their work.

Also Read: What To Expect From The End Of Moore’s Law